“It could be either childhood sexual abuse or adult sexual assault,” said study author Rebecca Thurston, a professor and director of the Women’s Biobehavioral Health Laboratory at the University of Pittsburgh’s Graduate School of Public Health.

“Based upon population data, most women have their sexual assaults when they are in early adolescence and early adulthood,” she added, “so these are likely early experiences that we’re seeing the marks of later in life.”

The new study, presented Thursday at the annual meeting of the North American Menopause Society, adds to a growing body of research on the long-term impact of sexual assault on the body and the mind. 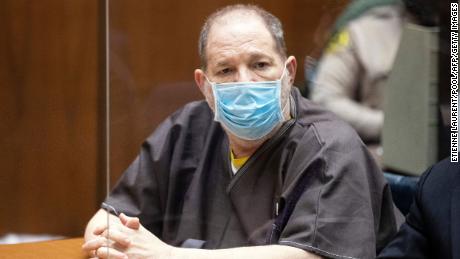 “We need to keep our attention on this issue of sexual violence against women and not let it fall off the radar screen of society, because it continues to be a major women’s health issue,” Thurston said.

Prior studies have found sexual trauma to be linked to higher levels of triglycerides and blood pressure in midlife, and a three-fold greater risk of developing carotid plaque, all key risk factors for heart disease.
In addition, a 2018 study Thurston conducted found women who reported prior sexual assault were three times more likely to experience depression and twice as likely to have elevated anxiety and insomnia than women without a history of sexual trauma.
Depression, anxiety and sleep disorders are all linked to poorer health outcomes, including heart disease, according to the US Centers for Disease Control and Prevention.
CDC statistics also show more than 1 in 3 women in the US (and 1 in 4 men) experience sexual assault at least once in their lifetimes. Considering the widespread impact, Thurston said physicians should be asking their patients about any prior sexual trauma, and then carefully monitoring the woman’s cardiovascular risk as she ages.

Women who have been sexually traumatized should also feel empowered to speak up and tell their doctors, she added.

“Absolutely share this information with your health care providers,” Thurston said. “This is not your fault, so please share what you are comfortable with disclosing. It’s important information that has implications for your physical health and your emotional well-being.”

Looking at the brain

The new study, which will publish soon in the journal Brain Imaging and Behavior, looked for signs of white matter hyperintensities in the brain scans of 145 midlife women with no prior history of cardiovascular disease, stroke or dementia. However, 68% of participants had experienced trauma, and for 23% of the women, that trauma was sexual assault.

White matter hyperintensities, which show up as small spots of white on MRIs, are markers of disruptions in blood flow that have left damage in the brain. 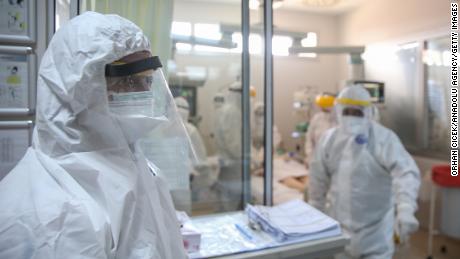 “Using brain imaging, we found that women with a history of sexual assault have greater white matter hyperintensities in the brain, which is an indicator of small vessel disease that has been linked to stroke, dementia, cognitive decline and mortality,” Thurston said.

The study controlled for other diseases and conditions that would affect the development of white matter hyperintensities, such as age, hypertension, smoking and diabetes. The study also controlled for emotional disorders, including depression, anxiety and post traumatic stress disorder (PTSD) symptoms.

The increase in white matter hyperintensities “wasn’t explained by these subjective symptoms of distress,” Thurston said. “It’s almost like your body has a memory that may not be fully manifesting through psychological symptoms. The sexual assault also leaves footprints of the trauma in our brains and our bodies.”