A rabid fox attacked two people at Busch Gardens in Williamsburg, Virginia, according to reports.

Two people were involved in the incident, a man and a boy, however, the boy was the only one bitten and the wound was reportedly not severe, according to Norfolk, Virginia CBS affiliate WTKR3. 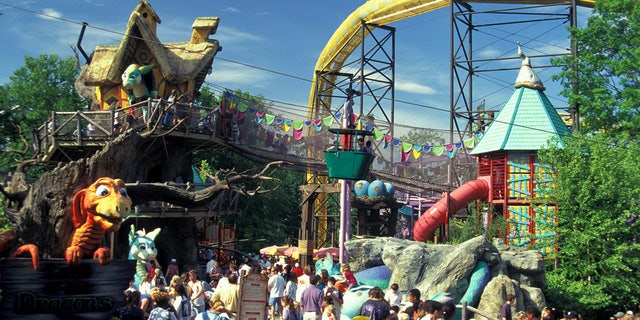 The boy is reportedly in stable condition and was given a series of four injections while the animal was captured and died following the incident that occurred on July 5, the Hampton-Peninsula Health District confirmed to WTKR3.

It’s unclear where in the park the incident occurred. Busch Gardens did not immediately return Fox News’ request for comment, nor did the Hampton-Peninsula Health District.

Foxes are most likely to transmit rabies, a deadly virus that can be spread to people from the saliva of infected animals and typically passed on through a bite, in the U.S. according to Mayo Clinic. Other animals likely to transmit the virus are bats, coyotes, raccoons and skunks.

The Hampton-Peninsula Health District is asking anyone with information about potential exposure to the animal, bite or with saliva by open wound call the Williamsburg Environmental Health Office, (757) 603-4277.