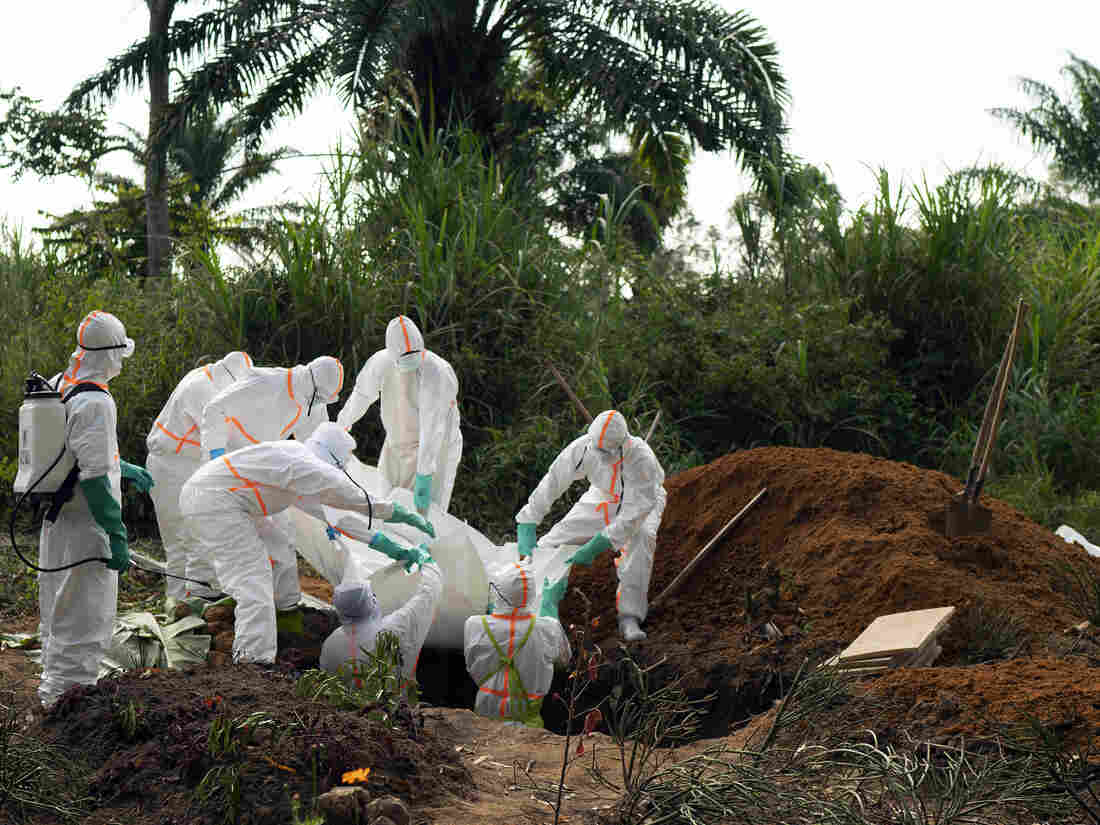 The Democratic Republic of Congo saw the end of its second-worst Ebola outbreak in June. More than 2,000 people died in that outbreak. Burial workers, seen above in 2019, follow safe burial practices to mitigate the spread of the virus. 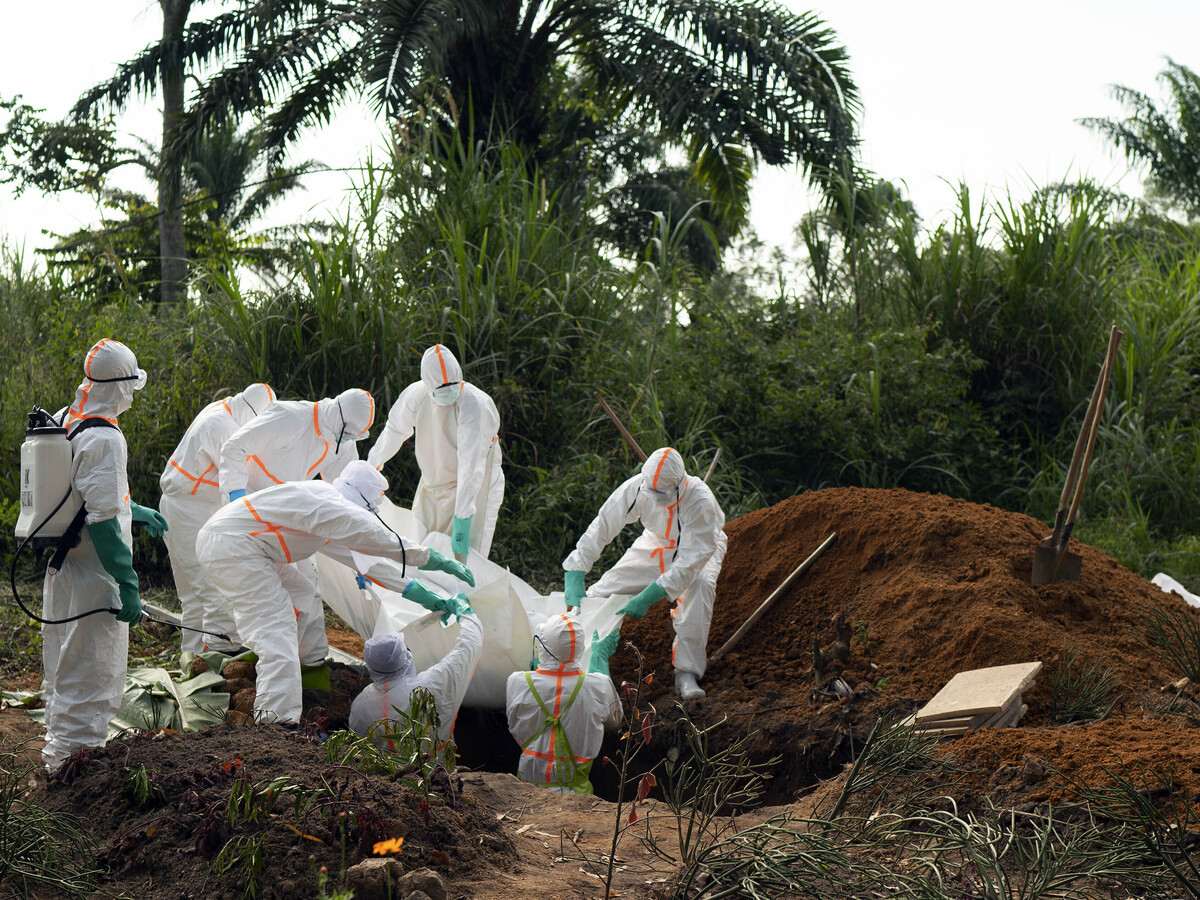 The Democratic Republic of Congo saw the end of its second-worst Ebola outbreak in June. More than 2,000 people died in that outbreak. Burial workers, seen above in 2019, follow safe burial practices to mitigate the spread of the virus.

A second person who had contracted the Ebola virus died this week in the Democratic Republic of Congo, marking another outbreak just three months after the nation outlasted the virus’s second-worst outbreak in history.

The latest victim was from the North Kivu province, the World Health Organization and the DRC’s health ministry said in a statement Thursday.

This death comes one week after a 42-year-old woman died from Ebola. The wife of an Ebola survivor, she entered an intensive care unit Feb. 4 and died the same day. She was buried on Feb. 5, but not under proper burial practices to prevent the spread of Ebola; during prior outbreaks, the handling of bodies was kept to a minimum and done by trained teams.

The lab confirmed she tested positive for Ebola the day after she was buried.

During her illness, the woman visited three health centers after first seeking treatment following symptoms of a nosebleed on Jan. 25.

As of Feb. 8, health investigators were able to track a total of 117 contacts with the woman. It’s unclear whether the victim announced Thursday was in direct contact with the unnamed woman.

This new cluster marks the 12th outbreak of Ebola in Congo. Thousands of people have died from the virus in Congo in recent years. An outbreak that began in 2018 and the WHO declared over in June 2020 killed more than 2,000 people.

A threat of a widespread outbreak of the disease comes as the nation, and the rest of the world, must also contend with the spread of COVID-19, which may further strain the country’s health care infrastructure.

Ebola is a severe, often fatal illness, according to the WHO. It causes fever, fatigue and muscle pain at the start. Victims then suffer from vomiting, diarrhea, rash, and in some cases internal and external bleeding.

Efforts to quickly tame the Ebola outbreak that started in 2014 were hindered in part by the nation’s ongoing rebel conflicts, extreme poverty and poor infrastructure. Health care workers and patients were killed in attacks on health clinics, further delaying a stop to the disease’s spread.

The resurgence of the illness now is not wholly unexpected, the WHO said on Feb. 7. Ebola is “endemic” in Congo, and the virus remains in animal reservoirs in the region.

Heath care workers are trying to head off further spread. Health centers visited by the first woman were disinfected; the WHO is providing support to national authorities in the Butembo territory and shipping vaccine doses to the area; and is is helping in the contact tracing investigation.

In October, the U.S. Food and Drug Administration granted formal approval to an antibody cocktail from the pharmaceutical company Regeneron that’s been shown to reduce mortality rates. The treatment is known as REGN-EB3 and is marketed under the brand name Inmazeb.