Skip to content
Loading...
Latest news
Is it a cold or COVID-19? Symptoms to look out for – Fox News
Britains longest-hospitalized COVID patient dies – New York Post
Sen. Rand Paul: In all likelihood COVID escaped from a Wuhan lab – Fox News
Why India Is Dealing With a Deadly Black Fungus Epidemic – The New York Times
The miracle DIY jab that offers end to back pain agony for more than 200,000 Britons – Daily Mail
Health 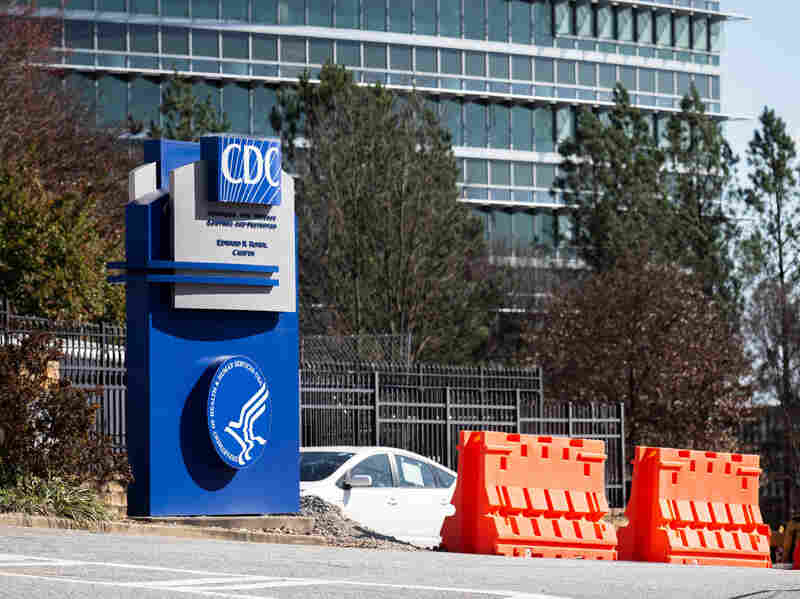 The headquarters of the Centers for Disease Control and Prevention in Atlanta. On Wednesday, the CDC recommended that people as young as 12 get the Pfizer COVID-19 vaccine. 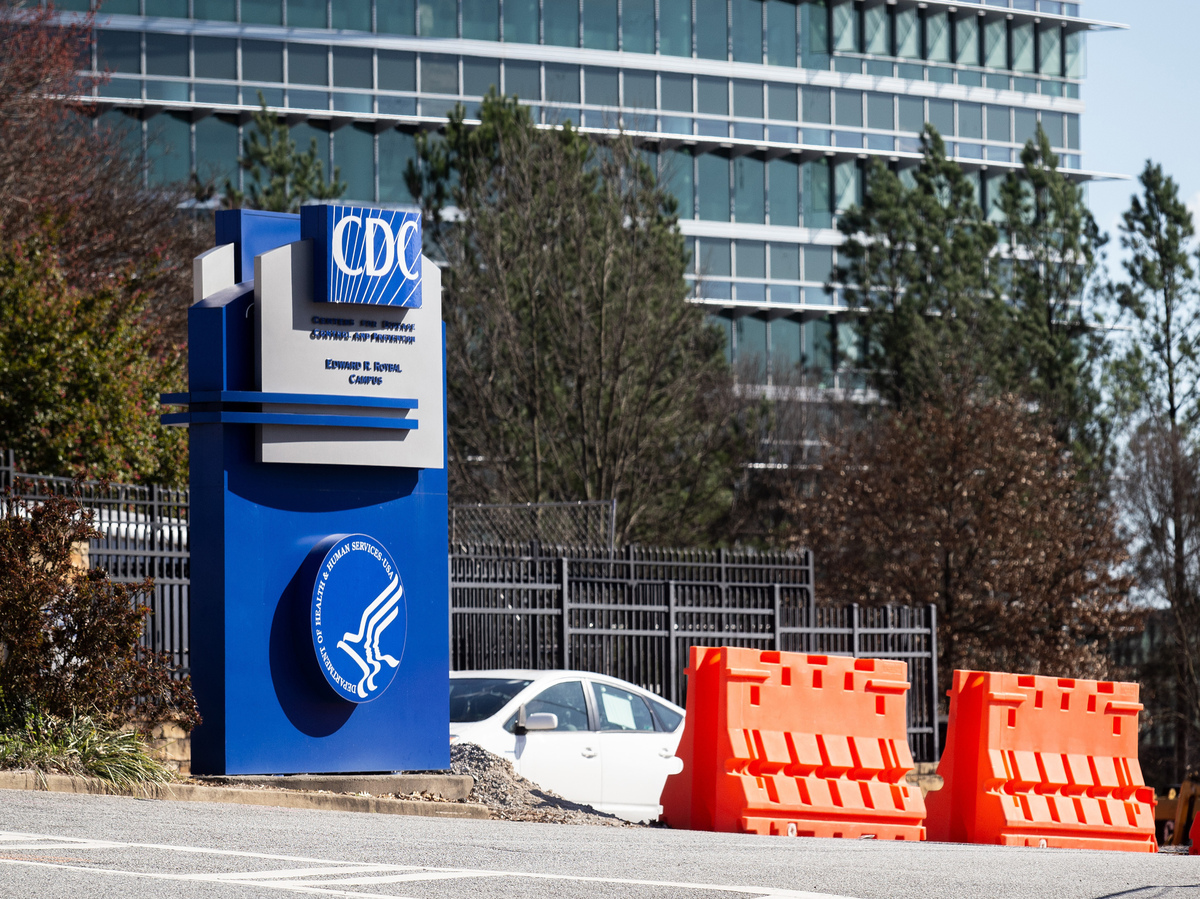 The headquarters of the Centers for Disease Control and Prevention in Atlanta. On Wednesday, the CDC recommended that people as young as 12 get the Pfizer COVID-19 vaccine.

“I don’t trust them — I don’t,” says Sandra Wallace. She’s 60 and owns a construction company in Arizona. To her, the Centers for Disease Control and Prevention’s guidance has been inconsistent.

“It’s all over the board,” she says. “They say one thing one minute and then turn around and say another the next minute.”

Wallace was one of the respondents in a poll published Thursday by the Robert Wood Johnson Foundation and the Harvard T.H. Chan School of Public Health. The survey of 1,305 people was conducted from mid-February to mid-March of this year. The foundation funds coverage of health and health care on NPR.

Overall, the poll found that only 52% of Americans have a great deal of trust in CDC. Other health agencies were even lower — only 37% of Americans said they had a lot of trust in the National Institutes of Health or the Food and Drug Administration.

“We’re in a period of distrust of government in general,” notes Robert Blendon, emeritus professor at the Harvard Chan School, who oversaw the survey. “If we substituted the FBI for the CDC, it would not do a lot better.”

Trust in public health during a pandemic is incredibly high stakes. Public health measures — like mask wearing and business restrictions — can’t work as intended to contain a pandemic if the community doesn’t believe they’re based on reliable information.

If that trust is not there, people won’t agree “to change their lives, take preventive [measures], take vaccines,” Blendon says.

The mistrust is not really surprising. There have been plenty of missteps throughout in the past year, due to everything from political interference, to incomplete information, to confusing messaging.

One person who’s frustrated by all this is the senior senator from Maine, Susan Collins.

“I used to have the utmost respect for the guidance from the CDC,” she told CDC Director Rochelle Walensky at a congressional hearing this week. “I always considered the CDC to be the gold standard. I don’t anymore.” Collins cited issues with CDC’s guidance on school reopening, mask-wearing and summer camps.

Walensky aggressively defended her agency and its guidance, point by point. On summer camp guidance, for instance, Walensky described her 16-year-old son counting down the days to camp this year, until she told him he couldn’t go. “I want our kids back in camp,” she said. “The camp guidance is intended to get our kids to camp and allow them to stay there.”

Walensky was appointed by Democratic President Biden and Collins is a Republican. The political divide that has been a hallmark of the coronavirus pandemic was evident in the results of this poll — 27% of Republicans greatly trust CDC, compared to 76% of Democrats.

This poll doesn’t dig into the reasons why respondents don’t trust public health agencies, or what could be done to regain their trust. But, Blendon says, that’s critical for health officials to figure out — both as a means to navigate the country through the end of this pandemic, and to prepare for the next one.